TAPD and Miller County Deputies have arrested two suspects that are accused of stealing packages from porches in a few Texarkana Arkansas neighborhoods. After posting pics of the suspect’s vehicle on social media officers located the vehicle and a chase began.

The chase ended as the white Nissan pickup wrecked out on Old Blackmon Ferry Road, where two suspects, 1 male, and 1 female were then taken into custody. The investigation continues and more information to be released asap. (Still dealing with computer issues.)

At 3:00pm, TAPD received a 911 call of a package theft in the 2800 Block of Union Road,
with suspect information that matched earlier developed intelligence. TAPD Officer Jacob
Montoya located the suspect vehicle and attempted a traffic stop at the intersection of Union
Road and Line Ferry Road. After failing to stop for police, a vehicle pursuit ensued and
ended safely in 4800 Block of Old Blackmon Ferry Road.

TAPD located several stolen items inside the vehicle. Two suspects, Damien Crooks, 40
yoa, and Joy Lantrip, 34 yoa, both of Texarkana, were arrested and charged with felony
fleeing, theft by receiving, and criminal mischief.

If you have not received your packages and believe you have been the victim of a theft,
please call 911 to report the incident.

Thank you and you can visit the Texarkana Arkansas Police Department online at
http://www.arkpolice.txkusa.org 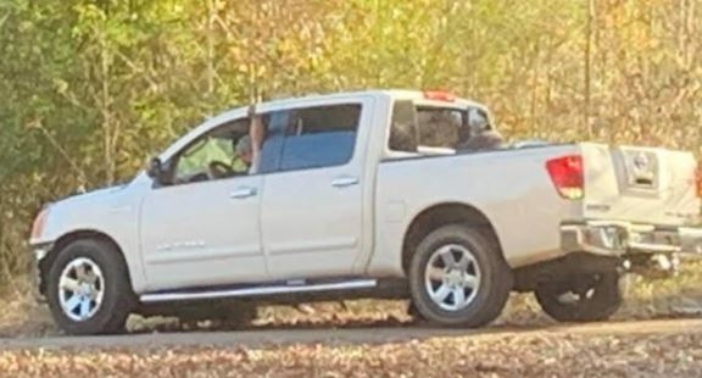