The United States Navy Concert Band from Washington, D.C., will present a FREE concert at the Sullivan Performing Arts Center & John Thomas Theatre in Texarkana on Tuesday, February 26 at 7:00 p.m.  Doors will open at 6:30 p.m.

The concert is FREE, however, TICKETS ARE REQUIRED and limited to six (6) maximum per person.  Tickets may be picked-up at Texarkana Independent School District (TISD) Administrative Offices, 4241 Summerhill Road, between the hours of 8:00 a.m. – 4:00 p.m. on Monday through Friday.  Additionally, you may contact TISD via phone at 903.794.3651 ext. 1013 or email at tisdpr@txkisd.net and they will mail tickets directly to you.

Any unclaimed seats will be available to non-ticket holders just prior to concert time. 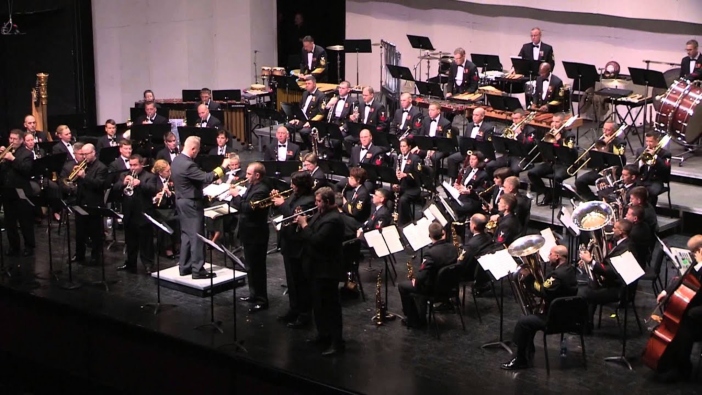