The Texarkana Texas Police Department reports that the U.S. Marshals have arrested Alana Coleman, 38, a suspect in the Texarkana 2012 murder of Donald Ray Morris at the Redwood Apartments on 7th Street.

TEXARKANA, TEXAS – Alana Coleman, 38, was arrested late last week by U.S. Marshals in Mexico for Capital Murder.  She was wanted for the 2012 murder of Donald Ray Morris in Texarkana.  Following her arrest, Coleman was transported to Texarkana and booked into the Bi-State Jail overnight.

Coleman is suspected of murdering Morris at the Redwood Apartments in the 3400 W. 7th Street on August 12, 2012.  Morris was found deceased inside his apartment by the manager.  He has been stabbed multiple times.  Detective Billy Giddens developed information that identified Coleman as a suspect early in the case.  Evidence collected at the scene and the investigation provided confirmation of her involvement and resulted in a warrant for Capital Murder being issued in early 2013.

Following the murder, Coleman immediately fled the Texarkana area and was known to have crossed the United States/Mexico border in Laredo a few days later.

Detective Cody Harris, who took over the investigation following Detective Giddens’ retirement several years ago, recently received credible information regarding Coleman’s location in Mexico.  He forwarded the information to the U.S. Marshals Service, who notified him late last week that they had located and arrested her.

In addition to the Capital Murder charge, Coleman also had warrants for Probation Violation/Possession of Controlled Substance and Failure to Appear for a misdemeanor theft charge.  Her bond was set at $1 million this morning. 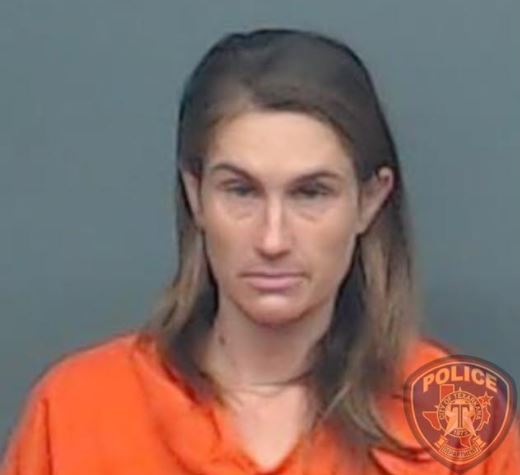