Texarkana Texas Police have arrested Adam Post of Wake Village for an alleged sexual assault that occurred on July 3, 2020. Post is currently in the Bi-State Jail with a $100,000 bond. 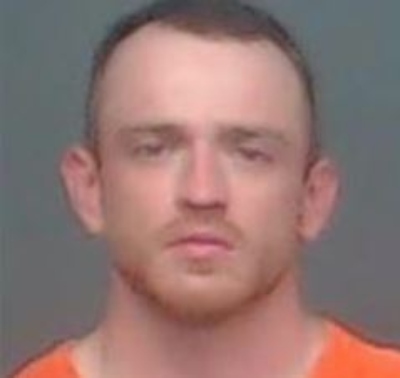 On July 3, 2020, Officers responded to the Bi-State Justice Building and met with a female victim that
reported that she was sexually assaulted by Post on June 20, 2020, in a Texarkana Texas business
parking lot.

The subsequent investigation led to an arrest warrant for Post for Aggravated Sexual Assault.

Post was arrested by the Texarkana Texas Police Department on July 9, 2020 and he was booked into
the Bi-State Jail. He is charged with one count of Aggravated Sexual Assault, and his bond has been
set at $100,000.