The Wake Village Police Department has arrested Benearl Jermain Lewis, 25 years old of Wake Village in connection to the death of a 4-year-old boy. Lewis has been charged with Capital Murder and is custody at the Bi-State Jail. No bond has been set.

The Wake Village Police Department has been investigating a severe injury of a  4 year old boy that occurred on Tuesday, March 6, 2018. Unfortunately, the child later passed away at a Little Rock Hospital on March 8, 2018. The investigation determined Benearl Jermain Lewis, 25 years old of Wake Village, Texas as causing the death of the 4 year old. A Capital Murder arrest warrant was issued the morning of March 10, 2018. Lewis was located and taken into custody without incident during a traffic stop by Wake Village Patrol Officers. Lewis was transported and booked into the Bi-State Justice Center. As of this time, a bond has not been set. 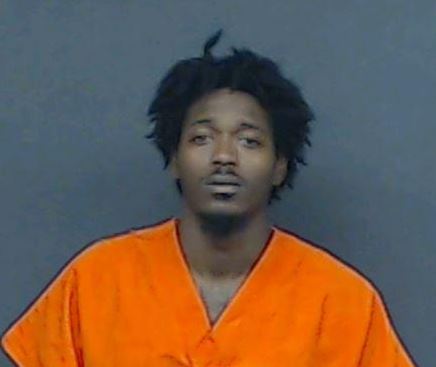