In a campaign that got really messy in the last few weeks with confidential photos from the Sheriff’s Department being leaked to the public, folk’s personal financial situations were brought into it, and some followers from each candidate really got way out of hand on social media, but after all was said and done, with 19 polling locations being counted… 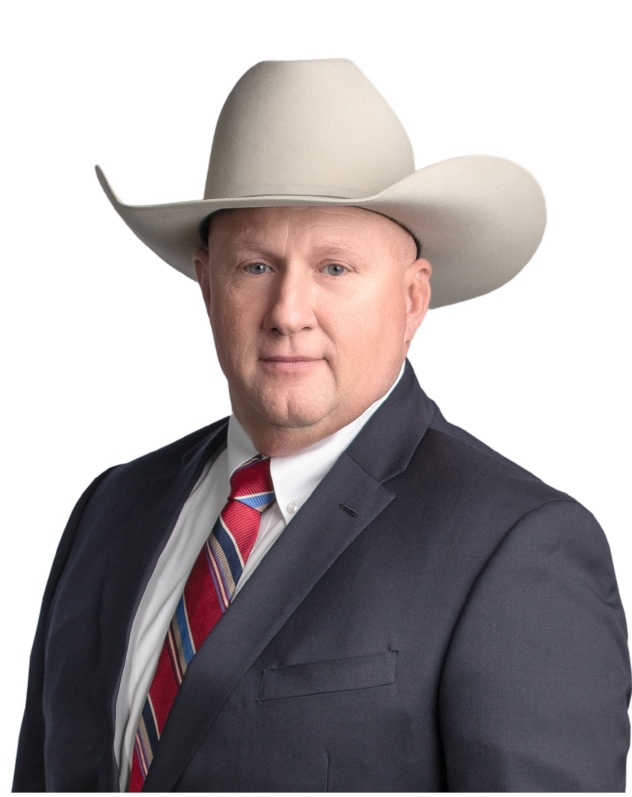 Wayne Easley will take office in January of 2023.