Well, the Hochatown Saloon was where it reportedly happened. Here is the reason that Granger Smith/Earl Dibbles Jr. won’t be playing small bars anymore, and more than likely will steer wide of Southeast Oklahoma altogether. He shares one of the craziest things that has ever happened to him in more than a decade of touring.

The way Granger tells it, this happened after the show on November 6 at the Hochatown Saloon in Broken Bow, Oklahoma. He wakes up at around 1:30 am and some girl is sitting on his bed staring at him and asking if he needs anything. Turns out she was the bartender of the place, well, now she is the current former bartender.

Smith goes on to tell the whole crazy story and how it happened, and why they won’t be taking some gigs at smaller venues anymore.

We checked with the McCurtain County Sheriff’s Department and at the time of this post, no charges had been filed against the young lady. Here is how Granger tells the story. 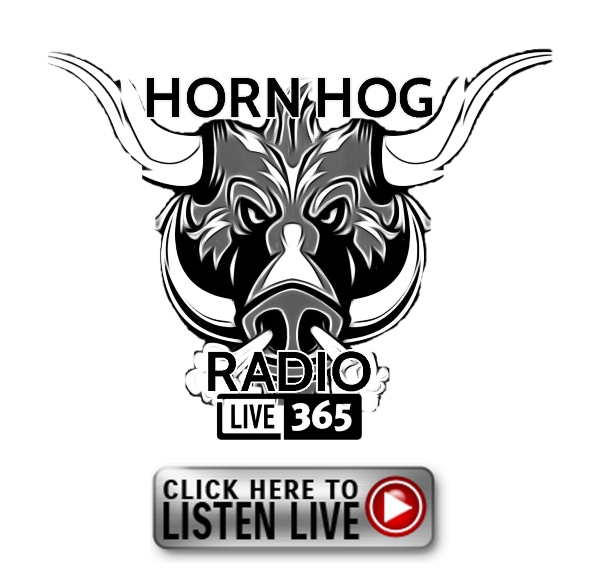