Rumors on social media have it that the little people with the “Little Doors” may not return to downtown Texarkana, so we reached out to the Urban Renaissance group to see what was really going on.

Urban Renaissance started in 2004 and began doing the Little Doors in downtown Texarkana back around 2010. Ms. Bettye Richardson and the group that make Urban Renaissance started putting them out in little nooks and crannies of downtown, and people wondered where did these little doors come from and then they would be gone just as mysteriously as they showed up. Next year, they would be back and there would be even more of them… and that was the mystery that led to the project growing year after year.

Over the years thousands of people have taken part in searching for the “Little Doors”, that some call “Fairy Doors”, in downtown Texarkana. Families, Girl Scout Troops, Church groups and civic clubs have all participated in hunts for the Little Doors. 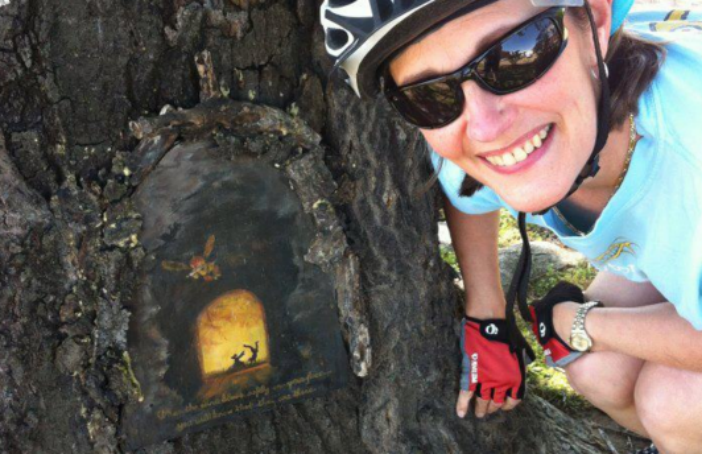 Earlier, I saw a status update on Facebook from Ms. Bettye that said…

It is so sad. The Little Door people disappeared as mysteriously as they came. They were very shy little folks and would run away and hide if someone saw them. They adored the kids that looked for them and the gifts they left at the tiny post office. Rocks, leaves and flowers…even a treasured red car. And they were so excited to get the hand jeweled bottle top and the poem.

We will miss the folks who lived behind the Little Doors and the magic they brought to downtown.

I reached out to Ms. Bettye, and she referred me to Danny Lewis with Urban Renaissance and Danny said,

There is nothing I enjoy more than seeing all of the families, friends and groups downtown looking for the little doors once they appear!” “I was afraid they wouldn’t be back this year, and I’ve heard they were not! But rumor has it they’ll reappear in a few weeks after all!

So, fingers crossed, we will soon see the return of the Little Doors to downtown Texarkana!

We will stay on top of this, and pass the information on to you as soon as we hear.. 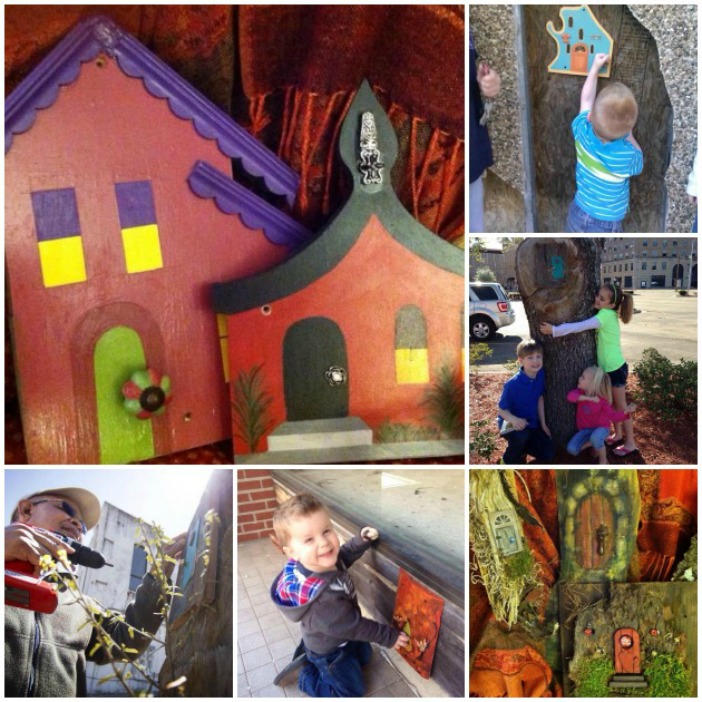