On Wednesday, February 17, 2021, we ventured out to tour the area and share videos. This is record precipitation with some people sharing photos of depths up to 17″ in some areas. Thanks to Johnny Denali with Horn Hog Radio for driving.

Let it be known that Johnny is an experienced driver, and though we are talking he is paying attention while driving. We may have hit 40 mph max, but in many places, the roads are in terrible shape, as you can tell, and 15 to 20mph was our average speed in most places. Don’t think checkers, think chess… just as important as the decisions you make driving, you have to plan way ahead for the other vehicles on the road. (Here’s where I say Johnny and I have teamed up in extreme weather conditions on numerous occasions, we even discuss when we both got struck by lightning once, yep. Don’t get in out in this unless you have no other choice.) 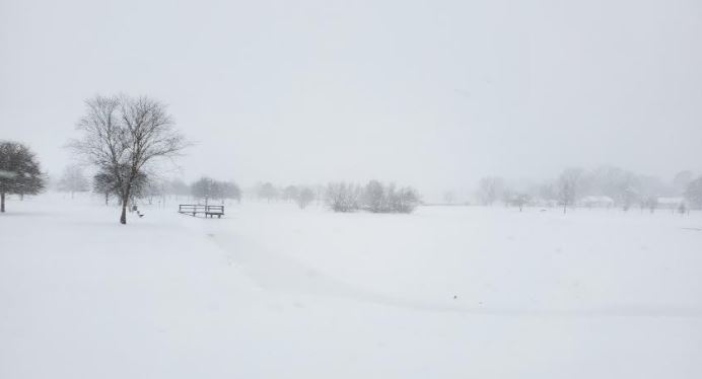 The ruts that were packed ice, by what traffic had to be out, refroze, and then covered with fresh snow is near impossible to see in most cases. Some areas in Texarkana are just ICE. While out we observed line crews, Fire Department Vehicles, Law Enforcement from all area agencies, Lifenet, road crews on both sides of Stateline Avenue doing the best they can in this historic situation.

Though the videos were recorded ‘live’, you can skip around to see what you want. We hit Stateline, Downtown, Spring Lake Park, Lake Wright Patman, via Richmond Road, Summerhill, Stateline Avenue, I-30, the Loop, Highways 59 & 67.