On September 3rd at 6:38 PM officers were dispatched to a report of a major crash at New Boston Rd and Reading Ave.

Upon an investigation, it was determined a 2002 Honda Civic occupied by the driver, Callie Jones, 58, of Texarkana, Texas and a passenger Rodney Huff, 59, of Texarkana, Texas was traveling south on Reading Ave. Jones stopped at the stop sign, then proceeded into the intersection where she struck a 2005 Honda Motorcycle operated by Skylar Crenshaw, 29, of Texarkana, Texas. The force of the impact caused Crenshaw to be ejected from the motorcycle and struck a utility pole support cable. Crenshaw wasn’t wearing a helmet and died on scene as a result of his injuries. Jones suffered no injuries but exhibited signs of intoxication. Standard Field Sobriety Tests were conducted and she failed the tests. Jones was booked into the Bi-state Justice Center for intoxication manslaughter. No bond has been set. 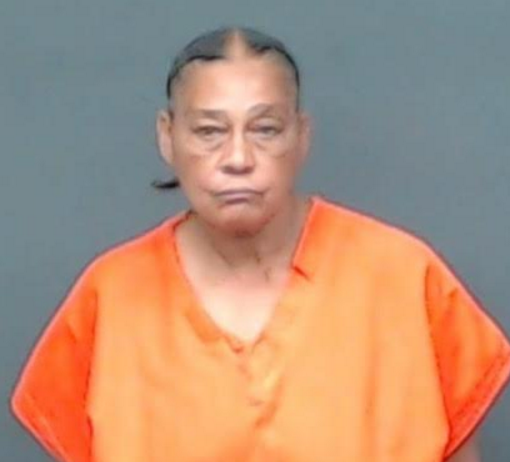 The investigation is being conducted by the Texarkana Texas Traffic unit. Anyone with information on the crash can call 903-798-3116 and ask for the Traffic Unit.