We spoke with Chief Operating Officer Lisa Barr and she told FYI,

As soon as this information was brought to our attention, we immediately got involved due to the concern for the animals and the kids. And in research we learned that it is against the city ordinances to give away any type of animals unless you are a commercial pet store. So, in learning this information we also had to close the Goldfish games, because technically it too is an animal. We are in the business of making memories, and we want everyone to have a great experience and great memories of the fair! 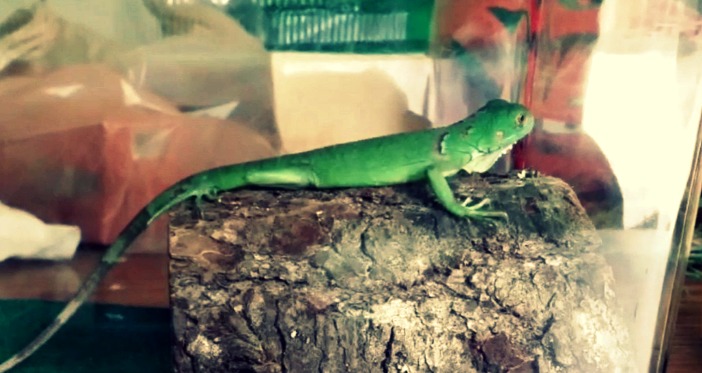 As long as I can remember, there has been a goldfish game at the fair. I won fish when I was a kid, my kids have won goldfish too, but the cost of caring for a goldfish is minuscule compared to the cost of raising an Iguana which can run into thousands of dollars.