A big reason that it is taking a while to get power restored to some areas after Monday’s storms is that several high voltage line towers north of New Boston, Texas were destroyed. Crews have been working night and day to repair the damages and restore electricity to residents.

According to a line crew, power has been rerouted from the lines and now other areas still without electricity can be repaired by crews that have been working in the region around the clock. We reached out to AEP/Swepco, the company that owns the high voltage transmission lines, asking about the tower damage and received this response,

SWEPCO lost three steel towers on our DeKalb to NW Texarkana 345,000-volt transmission line during the devastating storms last Monday night. There are no SWEPCO customers without power due to the loss of this line. We have isolated the damaged circuit and repairs will begin next week. 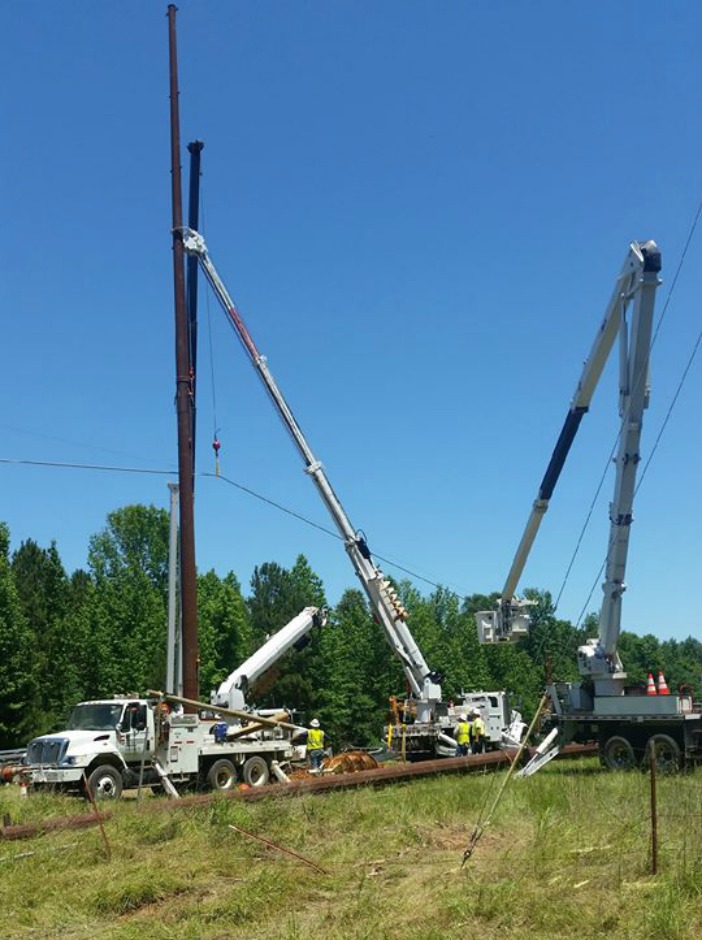 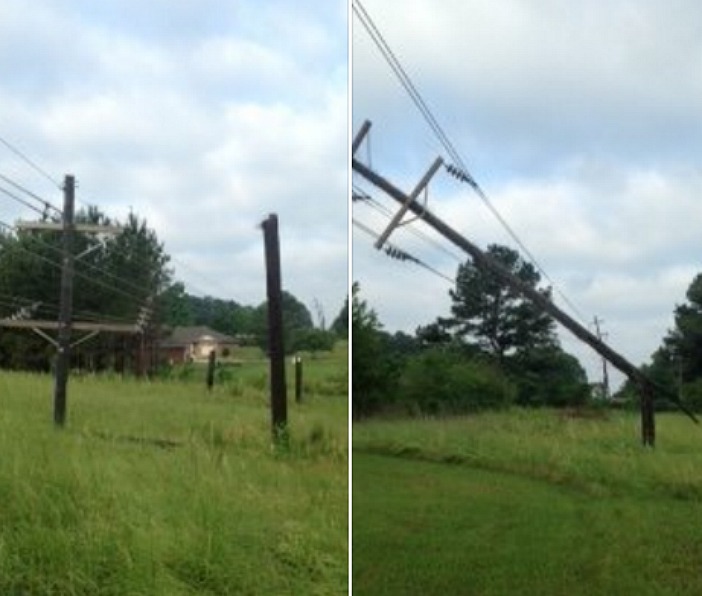