The Cossatot River, indian for Skull Crusher. Lots of area folks are familiar with the river, but not a lot of folks have seen it when the river is high and extreme kayakers come from all over to run these rapids.

Here is what Wikipedia says about the Cossatot:

Cossatot comes from an Indian term which translates roughly to skull crusher. The Cossatot is known as a difficult (class II – IV+) whitewater stream to canoeists andkayakers and a section at Cossatot Falls in Howard County, Arkansas has been called “the most challenging section of whitewater between the Smokies and the Rockies,” though there are many more challenging runs in the state of Arkansas, such as Richland Creek, Crooked Creek or the Upper Buffalo (Hailstone run). An 11-mile (18-km) section including Cossatot Falls is designated as the Cossatot River State Park-Natural Area. Cossatot Falls is a series of back-to-back class III-IV+ rapids that drops around 40 feet in 1/8 of a mile. Rapid names are Cossatosser (class II+), Eye Opener, B.M.F. (class III), Washing Machine (class IV+), Whiplash, (class III+), and Shoulderbone (class II), with Deer Camp Rapid (class III), Devil’s Hollow Rapid (class III+), and Devil’s Hollow Falls (class IV) located downstream of the Falls area. Zigzag (Class III) and the Esses (class III) are other notable rapids on the Cossatot, located above the Falls. Whitewater rapid classes vary depending on water level. At certain higher levels near flood state, almost all of the Cossatot Falls turn into one long rapid.

Camping sites are located near the Cossatot Falls area, and at the nearby Brushy Creek Recreation area. 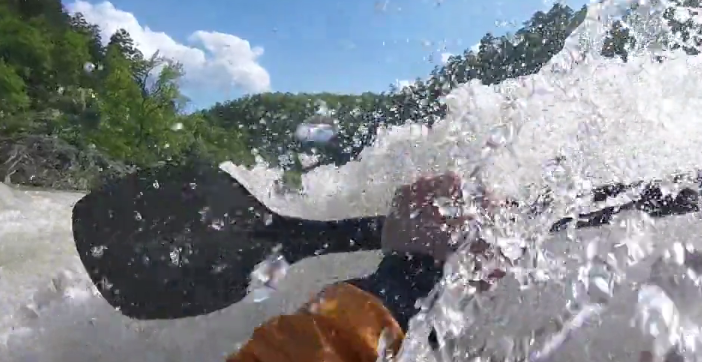 Video of kayaking the Cossatot River at 8+ feet from Lance Jones/Vimeo:

Cossatot River at 8+ feet from Lance Jones on Vimeo.

For those that have never used a Kayak, it can be awesome with the right preparation, and frustrating without some patience. We heard from Chris Cole at NatureSportCentral.com, and got permission to share a link to his comprehensive “BEGINNERS GUIDE TO KAYAKING“. 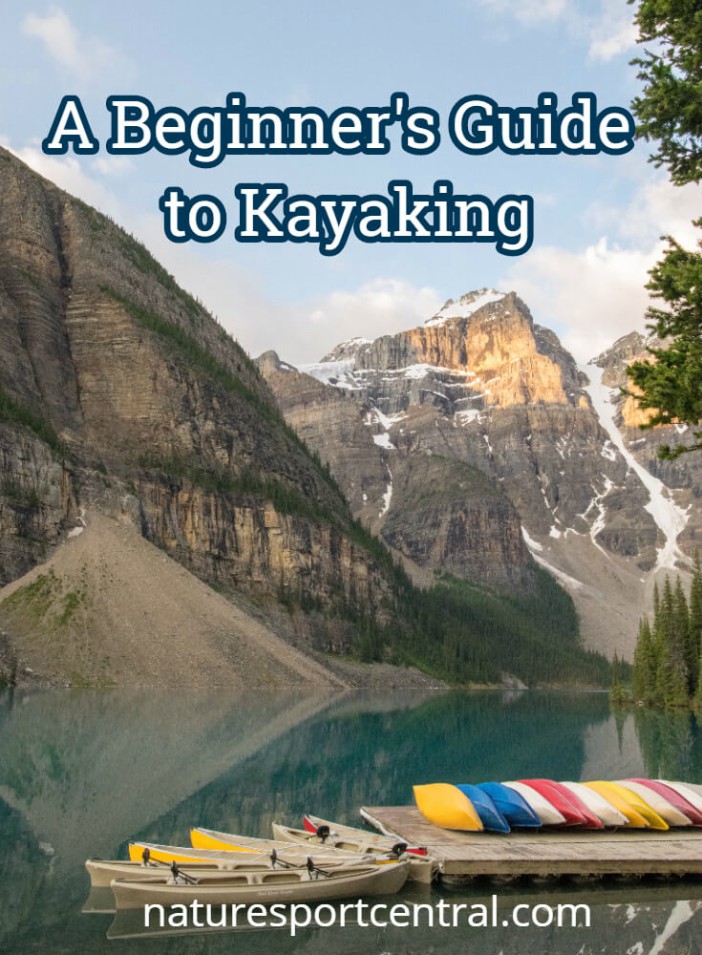