For more than 100 years they’ve protected our natural resources, the fish and wildlife that we enjoy. They even help in disasters with water rescues and save human lives. But we don’t always see them in action …. until now. Texas Parks and Wildlife Game Wardens have their own television series called Lone Star Law that begins airing June 2 on Animal Planet. State Game Wardens featured in the first season walked the red carpet in Austin at a sneak preview earlier this year. The show premieres June 2 on Animal Planet. Anyone can follow Lone Star Law on the show’s Facebook Page.

(We are just curious to see if they got any footage of the people scattering and leaving out of the spillway when they roll up to check fishing licenses.) 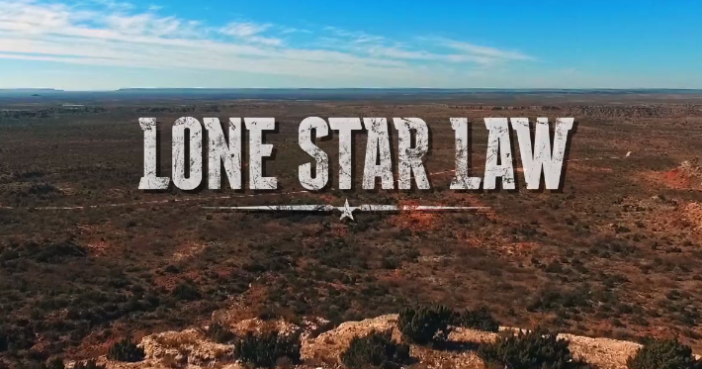