Our friends at Small Town Monsters chose one of the most popular horror entertainment brands Rue Morgue to debut their first official teaser trailer for the upcoming full length documentary on our legend of the Fouke Monster with “Boggy Creek Monster: The Truth Behind the Legend”.

Boggy Creek Monster is the third in the Small Town Monsters series, and will focus on the stories that Charles B. Pierce used to create “The Legend of Boggy Creek” in 1972, that has become a cult classic. “Boggy Creek Monster” gets in depth with the stories behind the legend and the making of the the original horror classic.

Small Town Monsters is the project of an award winning group of film makers out of Ohio that are researching local legends of monsters, beasts and creatures across the U.S.. Boggy Creek Monster is the third in the series, and was entirely funded through a kickstarter campaign.

We spoke with the film makers and they just started post production on the film and are hoping for a premiere in our area this year around Halloween.

Here is the official teaser trailer…

Charlie’s original film has been referenced in many Bigfoot type movies and television shows for years. I remember one of my favorite episodes of Mystery Science Theater 3000 featured “The Legend of Boggy Creek II: The Legend Continues”. I was friends with Charlie, and still friends with his son Charles B. Pierce Jr. that both appear in that film together… and I know Charlie would laugh about them spoofing his movie. Little known fact, Charles B. Pierce coined the phrase “Go ahead, make my day” when he wrote the movie “Sudden Impact” for Clint Eastwood’s Dirty Harry series.

Apologies to my friend Chuck, but I can’t help it and have to share… I cried laughing at this again… 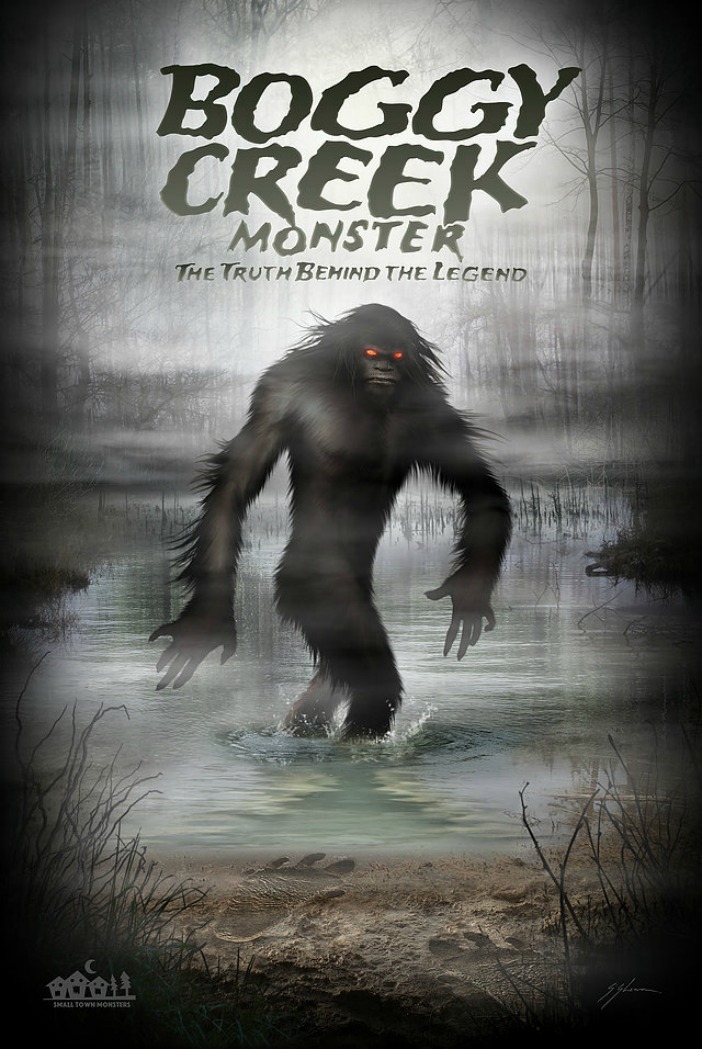