Texarkana Police are seeking information that will lead to the arrest of Calvin Gardner, 30, for two counts of Aggravated Assault with a Deadly Weapon. Gardner is suspected of shooting two men in the parking lot of the Waffle House in the 5300 block of Stateline Avenue

The Texarkana Texas Police Department is investigating a shooting that occurred early Saturday morning at the Waffle House, located in the 5300 block of North Stateline Avenue.  Two men were taken to the hospital with gunshots.  Detectives later obtained warrants for Calvin Gardner, 30, for two counts of Aggravated Assault with a Deadly Weapon.

Officers were dispatched the report of a shooting at the restaurant at 3:12 this morning.  When they arrived, they found two men suffering from gunshot wounds.  One had been shot in the chest and the other in the back and arm. The officers immediately began providing emergency aid prior to the arrival of EMS.  Both men were transported to area hospitals, where one is listed in critical condition and the other is in stable condition.

Detectives determined that this incident was a continuation of an altercation that happened a few minutes before in Texarkana Arkansas.  A brief fight occurred in the Waffle House parking lot after some of those involved in the earlier altercation pulled into the parking lot, which ultimately led to Gardner pulling out a gun and firing several shots at the two men.  Gardner was last seen headed south on Stateline Avenue in a white Lincoln Navigator.

Anyone with information on Gardner’s whereabouts is asked to contact the Texarkana Texas Police Department at 903-798-3116 or the Texarkana Area Crime Stoppers at 903-793-STOP. 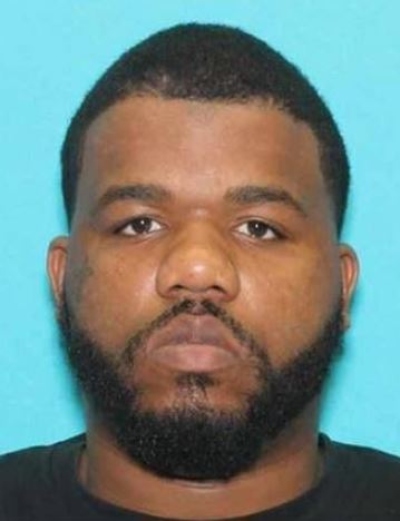