The Texarkana Texas Police have arrested and charged Brad Dickens with Burglary of a Building and Resisting Arrest. Dickens allegedly did more than $5,000 in damage to the store. A judge set his total bond for the two charges this morning at $57,500.

A Hobby Lobby employee got to work early yesterday morning just in time to see a guy ram a shopping cart through the front door windows. He honked his horn several times at him to try to keep him from going in, but he just ignored him and kept right on going.

When officers got there a few minutes later, they went inside and found the store aisles covered in broken merchandise and clothing items. Then they heard a big commotion toward the back of the store and found Brad Dickens back there swinging a long metal bar at whatever he could find to hit with it. When he saw the officers coming toward him, he tried to climb over a display shelf – but couldn’t get over it. He then picked up another stick and acted like he was going to hit the officers with it. He never got the chance because one of the officers immediately got him with one round from his JPX pepper gun. He dropped stick and tried to climb over the display shelf yet again, but one of the officers was able grab him and pull him back down. They managed to get him on the ground but still kept fighting with them as they tried to get him handcuffed. They were eventually able to arrest him and transported him to the Bi-State Jail.

The store estimates that Dickens did at least $5,000 damage. He was charged with Burglary of a Building and Resisting Arrest. A judge set his total bond for the two charges this morning at $57,500. 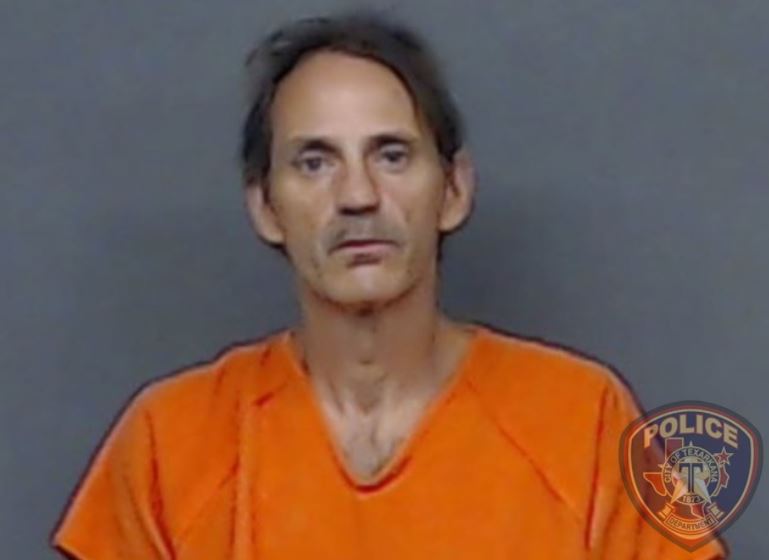