On Tuesday, September 19th, the TAFD responded to a structure fire at 1400 E 35th Street Apt 205, the Willows Apartments.  As firefighters entered the smoke-filled apartment, they found a pile of clothes on fire.  Firefighters removed the clothes from the building and extinguished them with a water extinguisher.  A fan was set up to remove the smoke from the apartment.  Firefighters checked the remaining apartments for carbon monoxide.  They let the occupants back in when the carbon monoxide levels were safe.  The fire was determined to be an incendiary fire.

The Willows Apartments have been in the process of removing all tenants from the property so that the new owners can remodel all the units.  Juwan D Jones was not a tenant at the Willows, but was allegedly upset at the process and started a fire to burn the building down.  Fire Marshal Stephen Johnson was able to secure a warrant for his arrest for Reckless Burning.  That charge is a Class D Felony.  Fire Marshal Johnson received a tip of his location on Friday, September 22nd.  The TAPD and Fire Marshal Johnson went 1310 E 35th where Mr. Jones was located and placed under arrest.  He was transported the Miller County Jail. 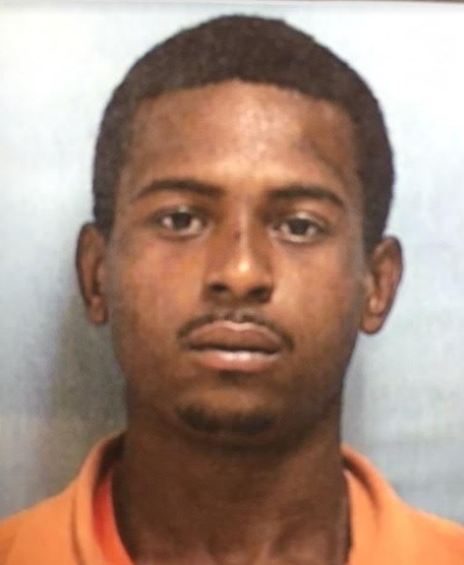