The Texarkana Texas City Council voted to renew the city’s youth curfew ordinance that makes it illegal for anyone younger than 17 to be in public on the Texas side without a parent and certain times.

The curfew in Texarkana Texas was first enacted in the early 1990’s. (Though Facebook comments on the topic mentioned curfews as far back as the mid-80’s when the Spring Lake Park layout was changed). At the recent City Council meeting it was decided to keep the ordinance in place. State law mandates that curfew laws be reviewed every three years.

Violation of the Curfew is a misdemeanor, punishable by a fine that could be as much as $500,

In a previous blog post, we reached out to both Texarkana, Texas and Texarkana Arkansas Police Departments for clarification on curfews in the twin cities… CURFEW TIMES FOR TEENS IN TEXARKANA. 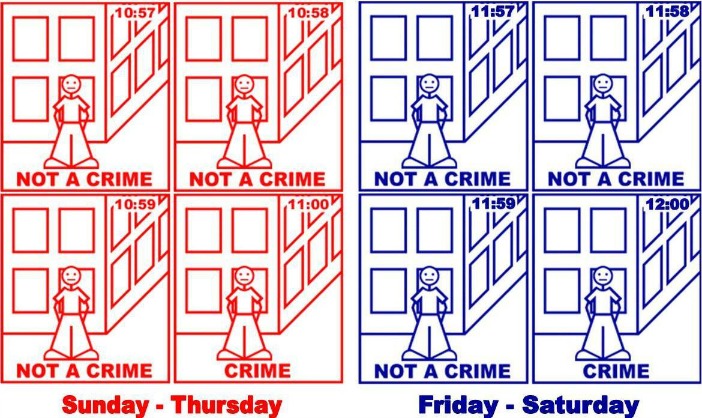