BREAKING NEWS:
You are at:Home»Crime»Texarkana Women Arrested for Exploitation of an Elderly Person

This is one of those stories that just breaks your heart. These two women are accused of stealing almost $50,000 in just 3 months while working as caregivers for the two women, a mother, and daughter. Police believe there may be other victims in the area, if you recognize these two and know of elderly they may have been in contact with contact TTPD.

Richardson was working as a part-time caregiver to two elderly women (mother and daughter) and managed to steal almost $48,000 from their bank account in just three months. She, along with Latham, made several purchases, transfers, and ATM withdrawals that have now basically left the two elderly women broke and living month to month.

Richardson remains in the Bi-State Jail with a $75,000 bond. Latham was released from jail yesterday after posting a $50,000 bond, but that won’t last long. Her parole officer just issued a parole violation warrant, so she’ll be headed back to jail soon enough.

Detective Smith said that the whole situation is incredibly sad, but the scary part is that he’s heard that Richardson may have been handling the finances of at least one other elderly person in town. If anyone else has trusted the finances and wellbeing of their elderly family members to Richardson, there may be a serious problem. If that is the case, please call us at 903-798-3116 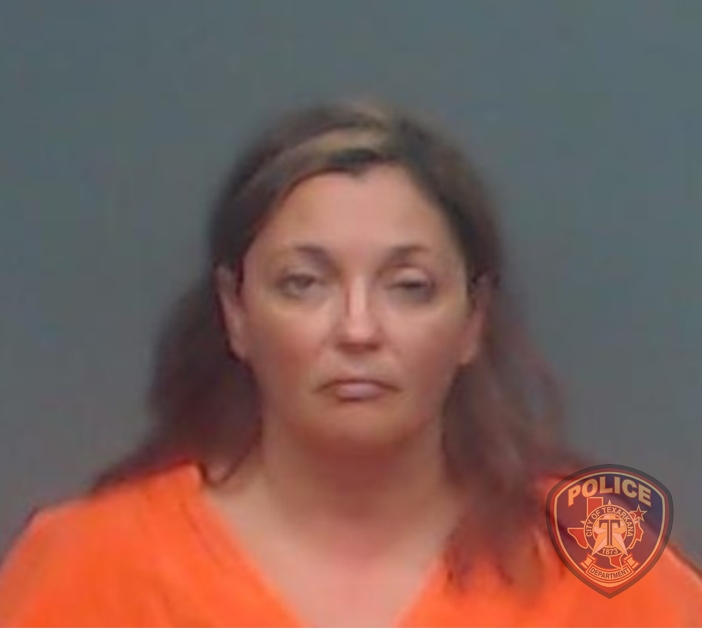 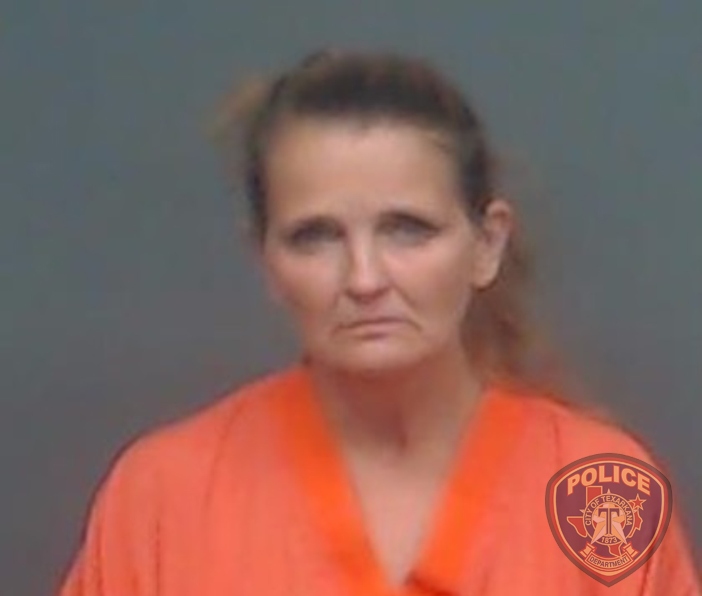