BREAKING NEWS:
You are at:Home»Entertainment»Texarkana’s Only Locally Owned and Operated Radio Stations

Most folks still tune in to a terrestrial radio station occasionally, even with all of the alternatives to traditional radio available these days. Folks like to know what is going on locally, however, Pandora and the like cannot provide that. So, people think to tune in to the radio, but your local radio station may not be as local as you think it is.

The Townsquare Radio Stations are managed and operated from New York City. They do have a few local employees, but most of the on-air talent you hear is piped in from other states but made to sound local, a practice called “Voice Tracking”.

That practice is also prevalent at the radio stations under the Texarkana Radio banner in downtown. Which those stations are actually the only foreign-owned radio stations in the United States. Owned by an Australian company and managed out of Alaska.

AMI radio stations on College Drive are owned, programmed, and managed out of Missouri.

We had a chance to meet and ask Mr. Delgiorno about his life in radio, and what led him to Texarkana… He told us: 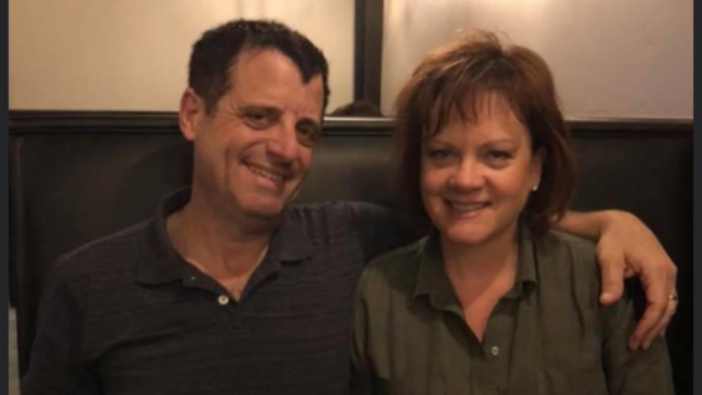 I grew up in Radio. My dad was an announcer until just a couple of years ago when he retired. My first radio job was in Lafayette Louisiana at public radio in 1982. I’e worked in Lafayette, New Orleans, Chicago, Tulsa, and more. We moved to Texarkana in 2005 when we escaped Hurricane Katrina. I had been working at Entercom Radio in New Orleans when Katrina was approaching. We evacuated to Atlanta, Texas because I had just bought KPYN there as an investment the month before Katrina. We never went back to New Orleans. We stayed here. I bought some more radio stations. We now have 6 total with properties in Glenwood Arkansas, Camden Arkansas, Vivian Louisiana, Atlanta Texas, and Texarkana. Our stations have formats that range from Country, Rock n Roll, and Christian News & Talk, to of course, Sports. Meghan and I are Christian owners and specialize in local information and serving our communities. That’s what local radio and local ownership are all about.