We are terribly saddened to report the loss of Ms. Bettye Richardson, a professional artist to a lot of people, but so much more than that to many, many people in Texarkana. “Ms. Bettye” was a great painter, she was a friend, mentor, and she was honest to a fault, especially with what she thought.

I met Ms. Bettye years ago when the Texarkana Museums System started doing “Haunted History Walks” downtown, a fellow board member introduced us and as I went to shake her hand she hugged me up. I would see Ms. Bettye at different functions and she was always such a, well, joyful presence. Hard to explain those people that connect with you on a deeper level, and I recognized that she was a genuine soul that truly cared about the people she met. She loved art, sharing art, talking about art, making art.

She told the truth and liked to flirt!

She also had a passion for downtown Texarkana. 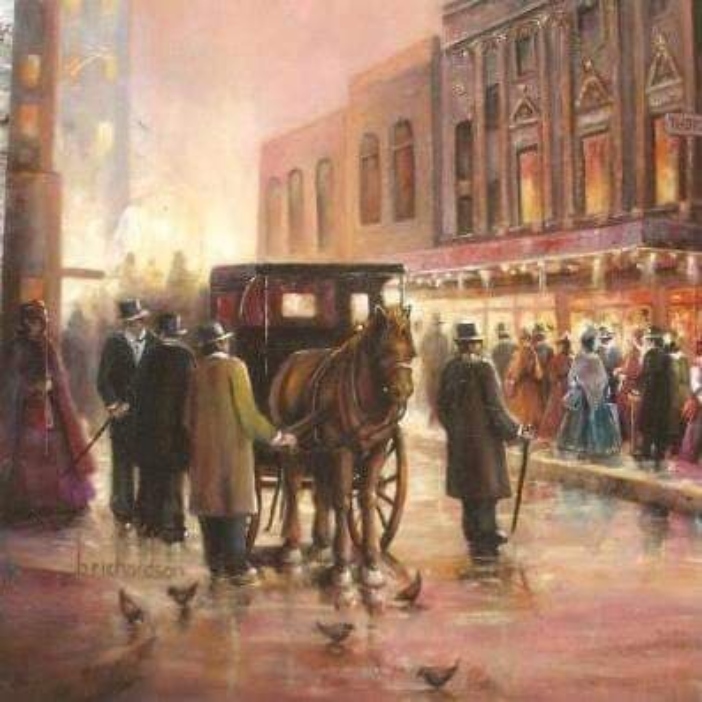 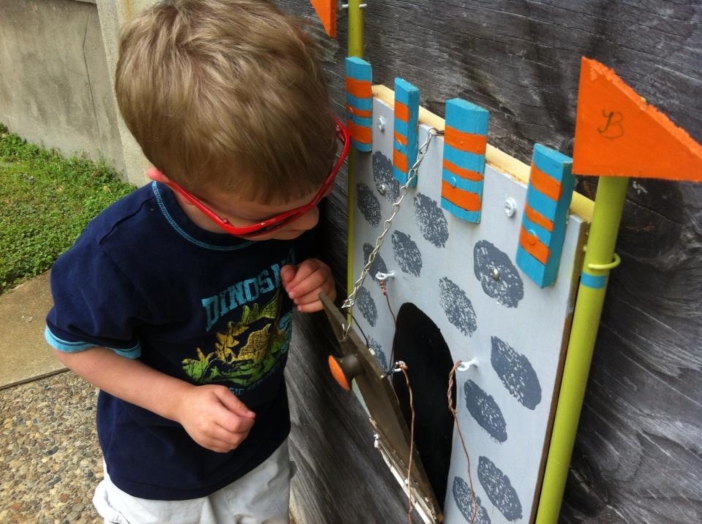 I got to know Ms. Bettye’s “mischievous” artist side a little better when talking to her about the “Little Doors” program that she did in downtown Texarkana with her group “Urban Renaissance“. Many more have seen her work and may not know it. Ms. Bettye was a fine arts instructor and professional painter. Her works sold for a lot of money, and gained value with her age as she did more and more community work. 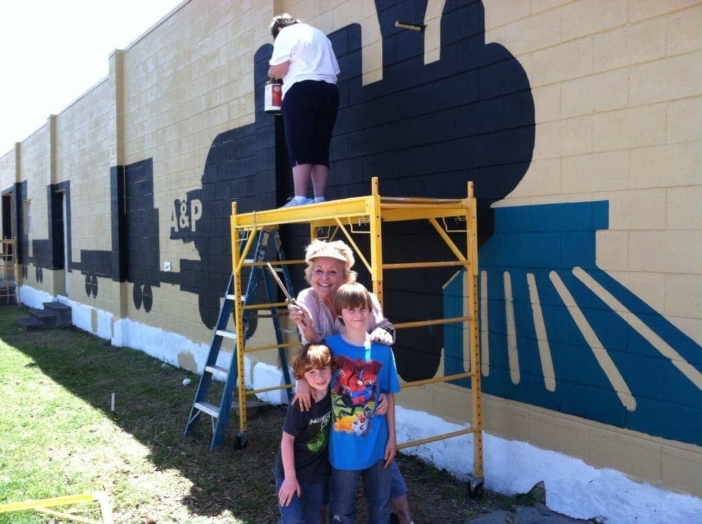 Richardson painted all of the murals at the Healthcare Express Clinics, Silvermoon on Broad, Pecan Point, College Hill Middle School, and more.  In her later years, almost all of her work was as a volunteer and community-oriented as she worked with many local non-profits. She would encourage groups of local artists and together they would paint anything that would not move. She painted downtown benches and trashcans. She painted a lot of the art that was in the pocket park and the alley behind it. 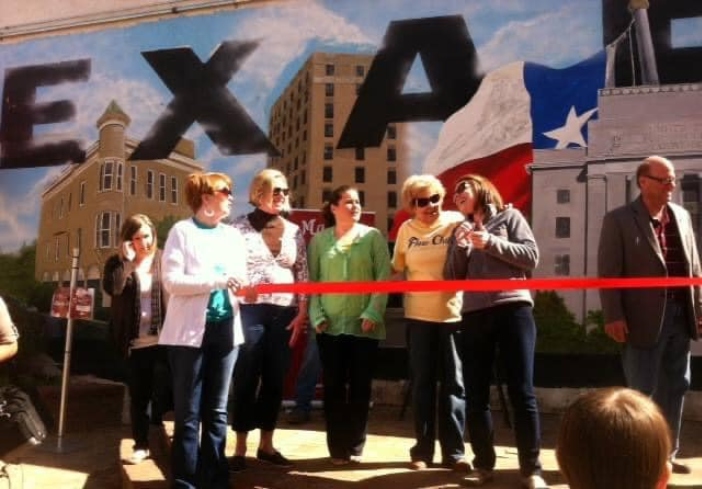 Perhaps one of her most artistic, controversial, or at the very least discussed murals would be the one to “Ms. Odell and the Hookers” on the corner of 5th and Spruce Streets in downtown Texarkana with a nod to the real-life history of prostitution in Texarkana. Though the history of the twin cities from the 1800s, prostitution, gambling, and liquor played into the legends of downtown. 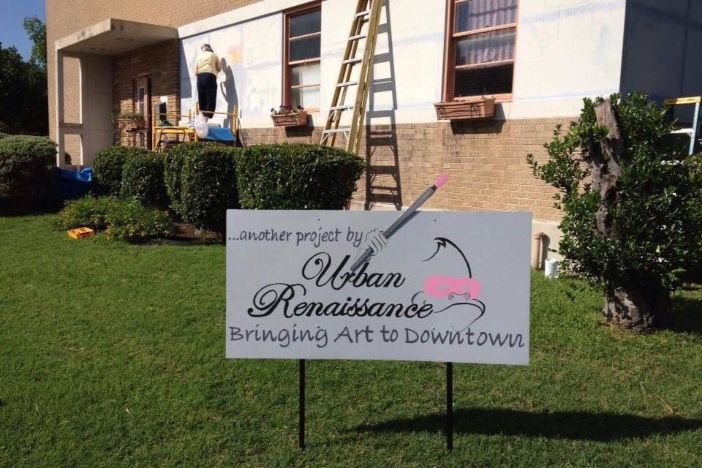 She wanted that mural to be recognition of Texarkana’s history, and knew it would “Make folks talk”. Which, is exactly what she thought that good art does. The mural is dedicated to Madam Odell Gill. A famous madam to the region. One of Ms. Odell’s establishments was located at 420 Oak Street, behind the building where the mural is painted. Ms. Odell’s property is owned by the Randy Sams Outreach Shelter now. 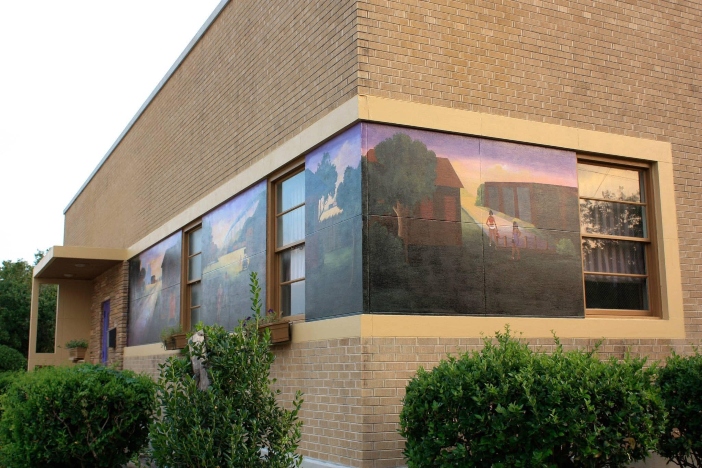 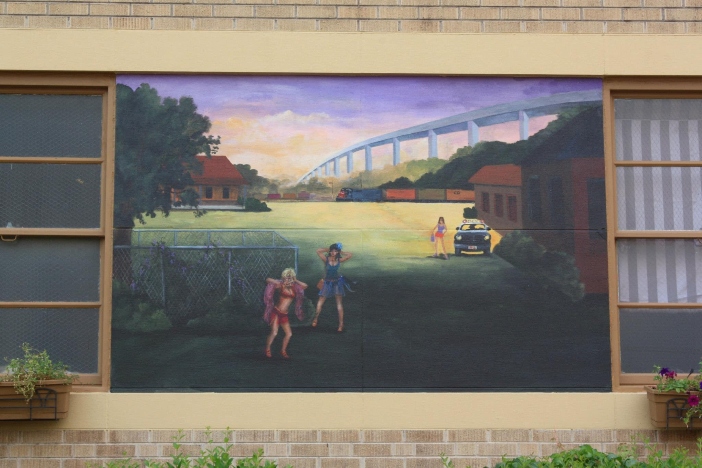 When doing this particular mural, temperatures hung at 100 degrees each day, and extreme humidity, Ms. Bettye joked, “The heat has nearly killed us. I have prayed that God would not let me die of a heat stroke. I so did not want to tell God the last thing I used my talent on was a ho’ house. I need to to a church again, real quick”

Legend has it that during many of the regular police raids over the many years that Ms. Odell was in business, there were a LOT of city officials, among other members of Texarkana’s upper society names were caught at that location with their “pants down”. 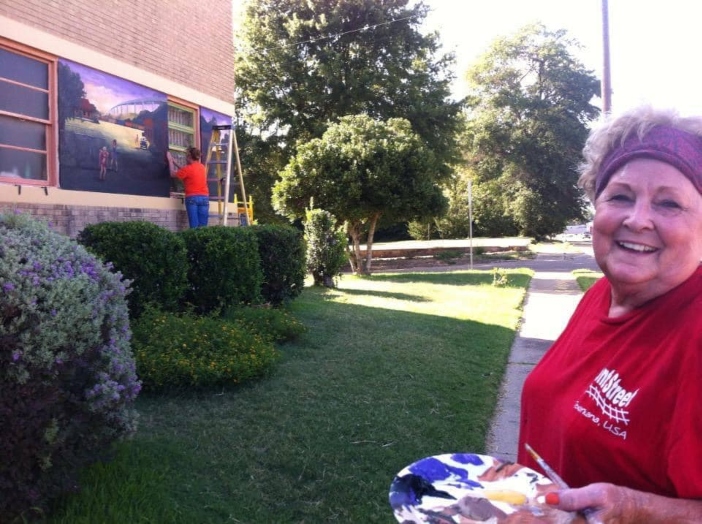 Bettye was born July 6, 1940, in Tupelo, Mississippi and was an excellent artist. She was a downtown enthusiast and had a strong desire to see it restored and enjoyed by the community. Bettye along with a group called Urban Renaissance painted several murals in downtown Texarkana. She was the originator of the “little doors” project that kept many families entertained on a Saturday afternoon. Bettye was a member of First Baptist Nash.

She was preceded in death by her husband, Jack Richardson.

Graveside services will be at 2:00 PM Saturday, April 10, 2021, at Chapelwood Memorial Gardens under the direction of Chapelwood Funeral Home. 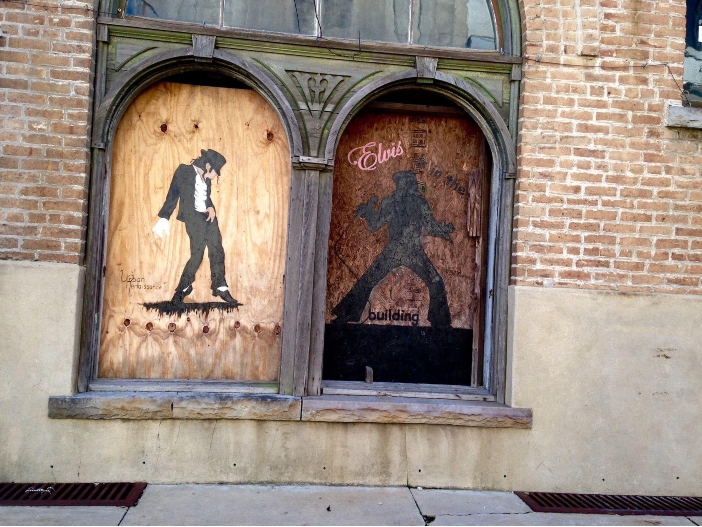 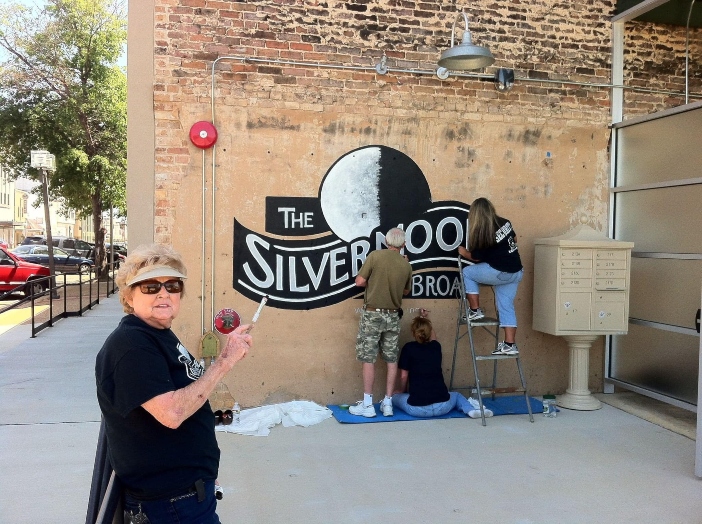 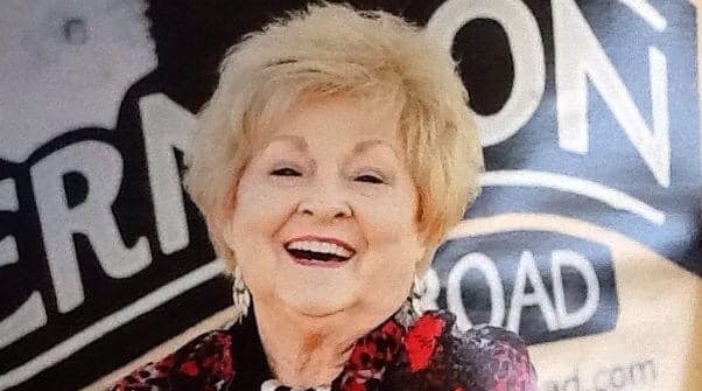