For the first time, today we received an “Areal Flooding Warning” from the National Weather Service. At first, I thought it was a typo, but no, it is a type of flooding that I had never heard of. Here are three different types of flood warnings and what they mean.

AREAL FLOODING
This type of warning is a lot like a “Flash Flood” but is from when a storm system is dropping a large amount of rain in a short time. (I still think this sounds like flash flooding). This is a warning of conditions set to create standing water and ponding on roadways. 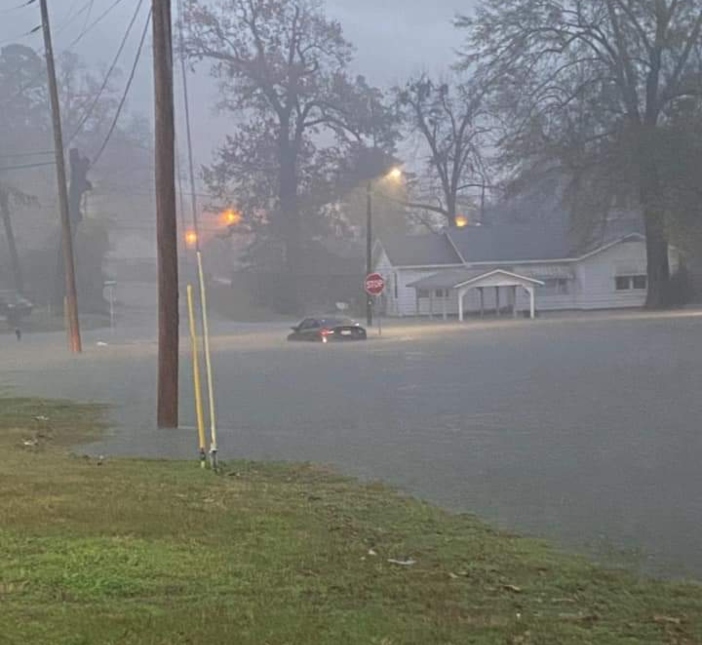 RIVER FLOODING
A lot of us remember the Red River floods, and river flood warnings are serious. This means rivers leave their banks and cause significant damage to surrounding low-lying areas. River Flood Warnings may last over an extended period of time. 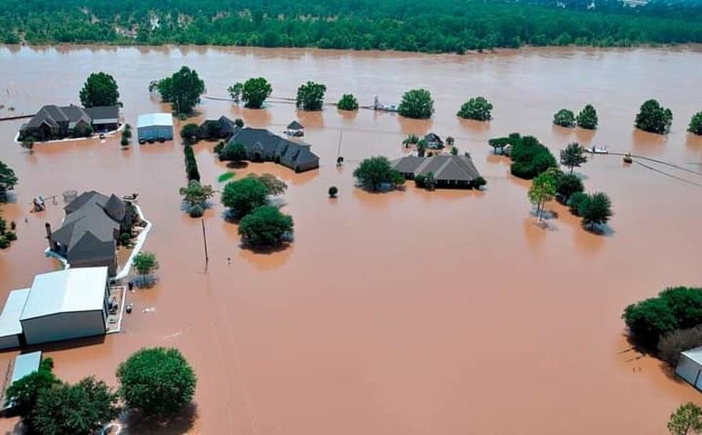 FLASH FLOODING
The most serious, in our opinion, is “Flash Flooding”. This is when a large amount of rain falls in a very short amount of time. All of that water has to go somewhere, and often can be deadly. Especially dangerous in hilly terrain, the water flows downhill and can quickly pool in low areas. 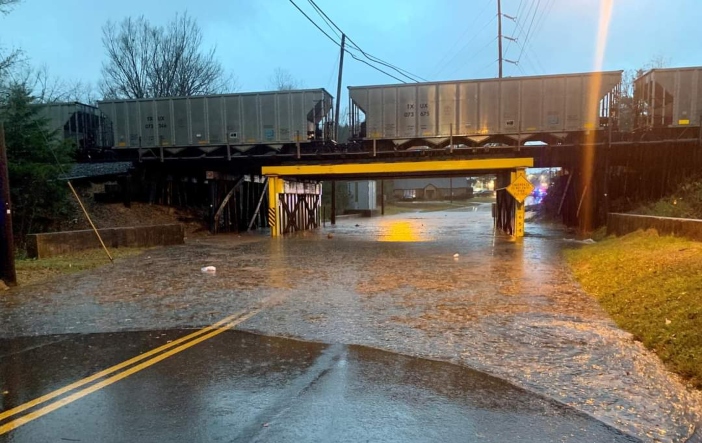