As two winter storms swept over the region, the US National Weather Service in Shreveport Louisiana reports that some local areas received up to 24 inches of winter precipitation. We have some photos, videos, and more to share.

In Texarkana, the measurements we took in Liberty Eylau totaled 20 inches. 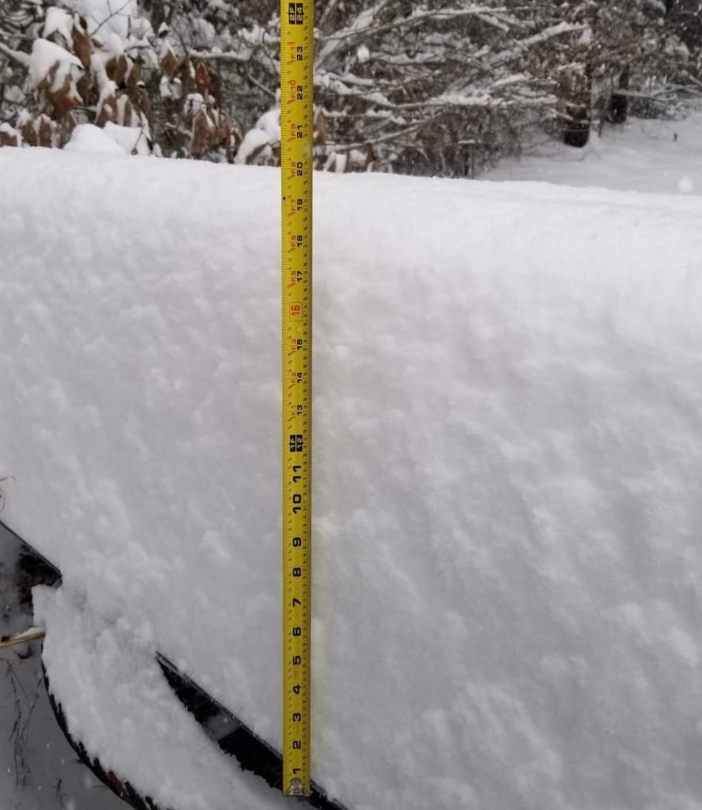 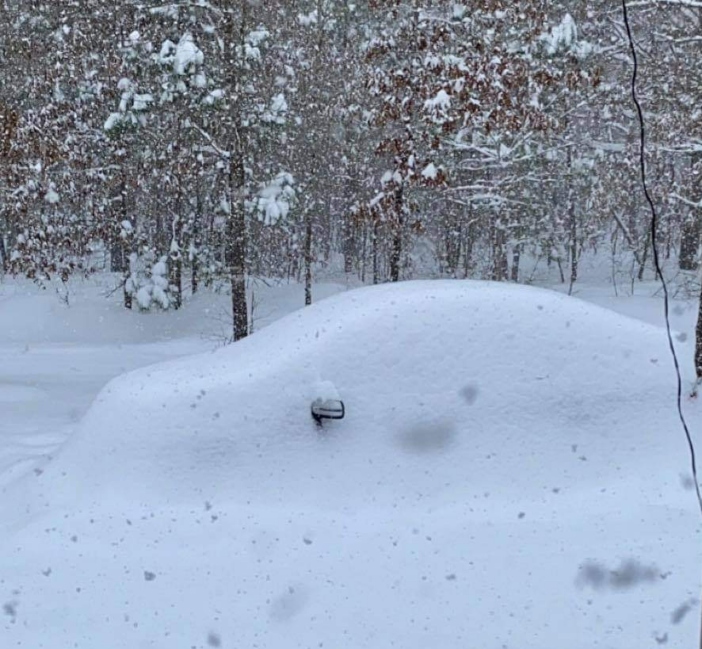 We spoke to a meteorologist at the Shreveport Bureau and were told that some areas officially received two feet of snow, sleet, and freezing rain. 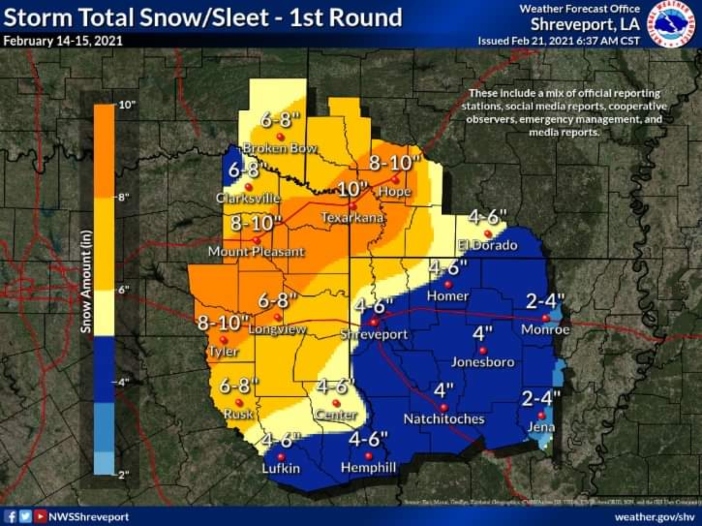 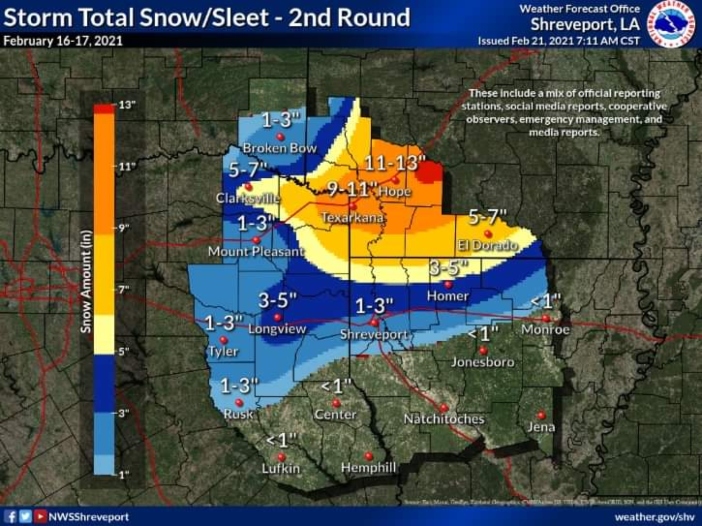 We had an expert driver take us around the area to get a video tour that we shared. We went thru area parks, downtown, and out to Wright Patman Lake. Check out the VIDEO.

Here is a link to some awesome drone footage from the area. 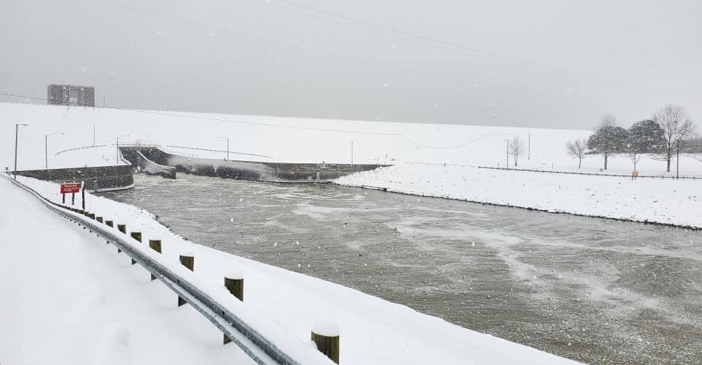 With a massive amount of snow, and prolonged sub-freezing temperatures grocery stores and fuel stations quickly ran out of supplies, and with the roads in such terrible shape it was impossible for any delivery trucks to get to their destinations. 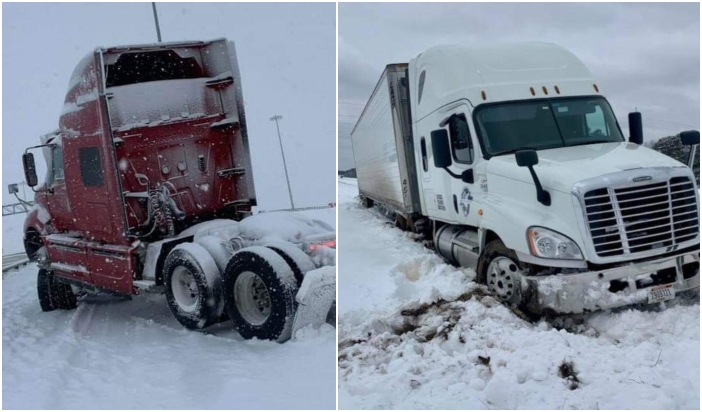 Road crews worked around the clock to try to stay ahead of the hounds if you will, but with so much winter precipitation and temps hovering below freezing, it was a herculean task, and we appreciate our local road crews, linesman, water crews, and everyone that did the best they could in such a historic event. 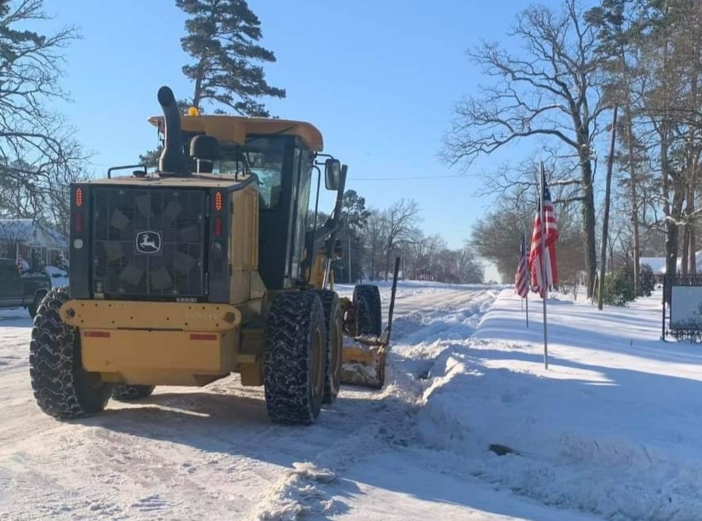 Texarkana really came out to help each other during this crisis. 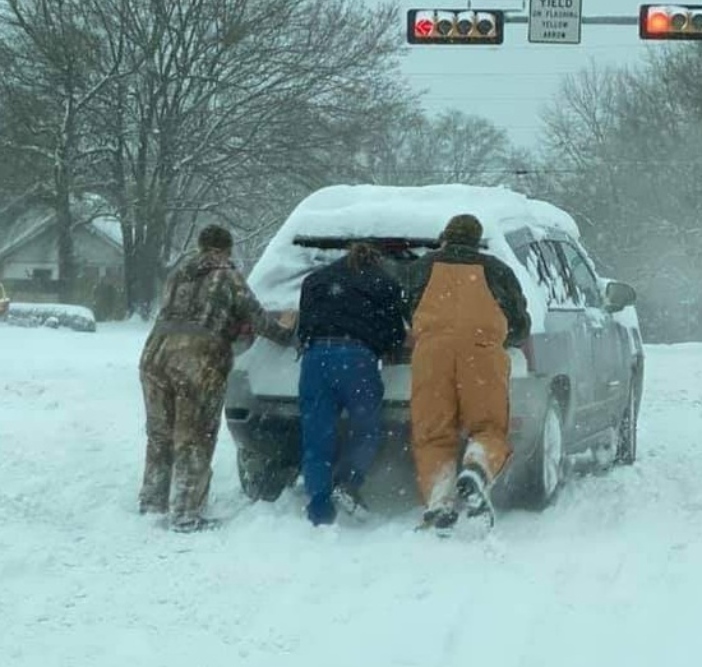 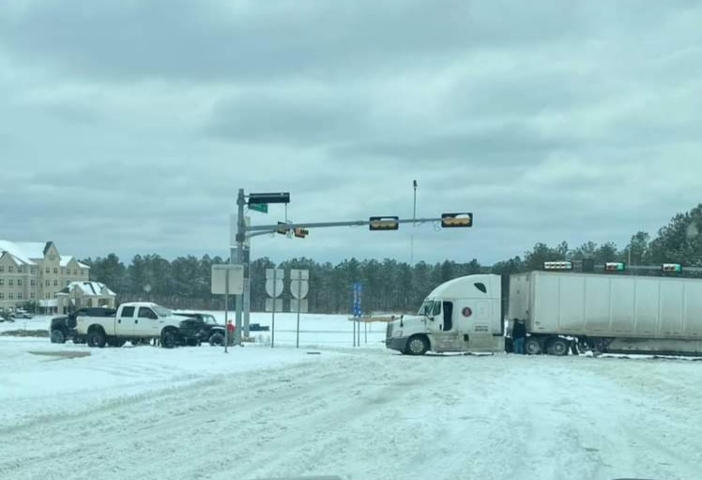 As temperatures began to rise above freezing delivery trucks were once again able to run, but bursting pipes became the new urgency and both Lowes and Home Depot were picked clean for plumbing supplies. Among the many structures damaged from busted water pipes, the historic Miller County Courthouse in downtown Texarkana suffered major problems from water leaks. 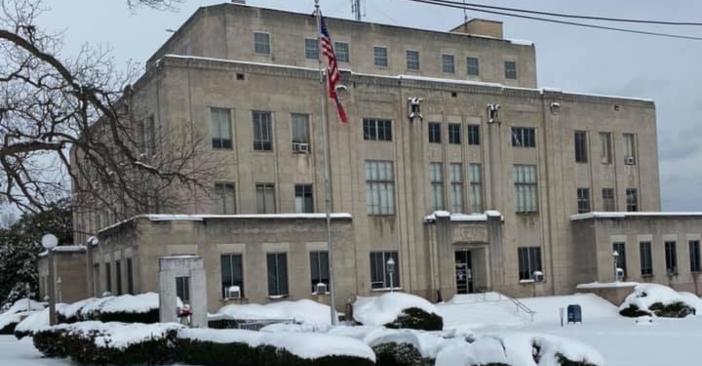 Now that we are thawing out, stores will be able to restock on goods and fuel. We hope that many are able to reflect on this experience and remember how so many in our community were reaching out to neighbors and strangers alike to offer assistance. Have patience with our local water companies as they work to find and seal all leaks over the next weeks. Be careful on roadways as there will be some new potholes and whatnot from the work done trying to keep them open.

Try to remember the beauty of what we all just witnessed. 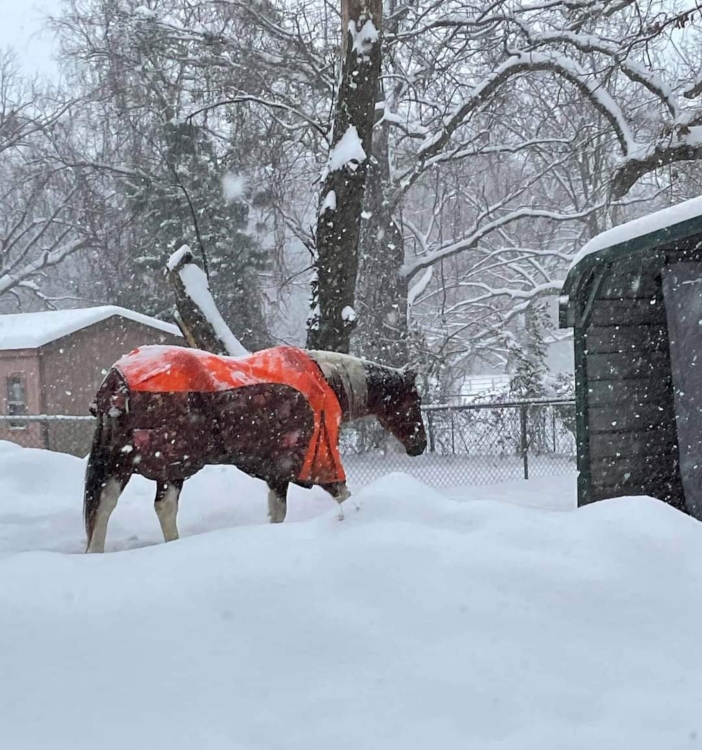 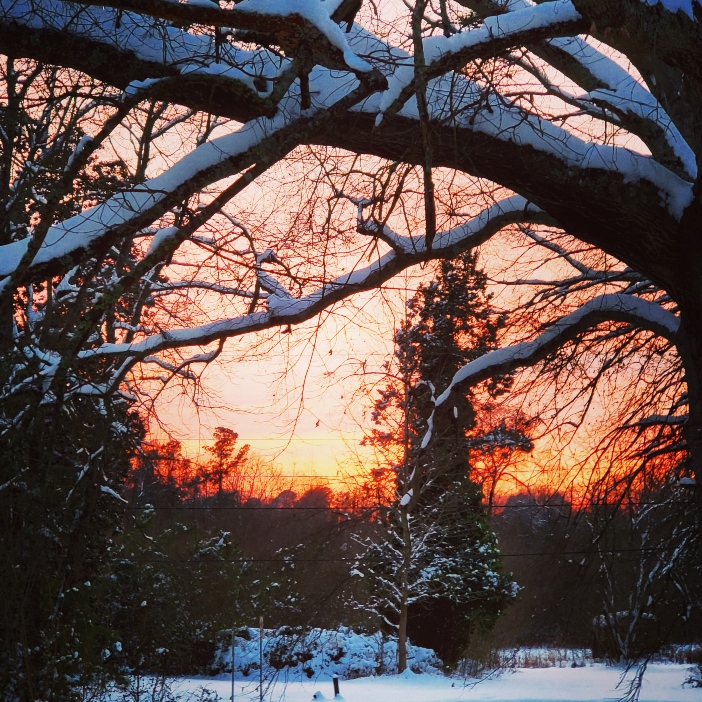